This group of fishermen admirably demonstrate how fellows from 4 different groups can enjoy each others company and the joy of fishing. Garry’s gang from Brisbane, The Hardy boys from PMQ, Martin’s Friends from Sydney and Narrabri and Nigel & Co. from Bris. 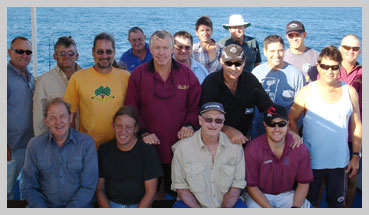 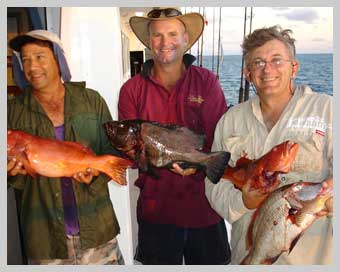 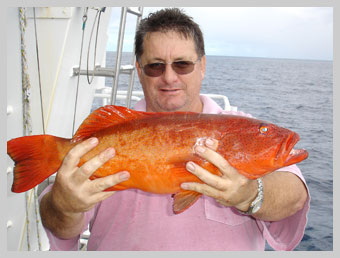 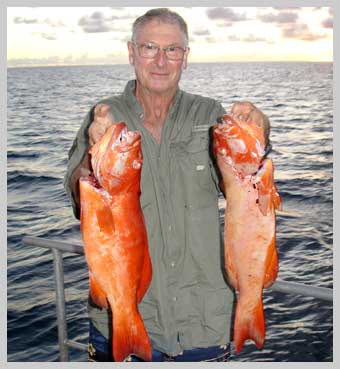 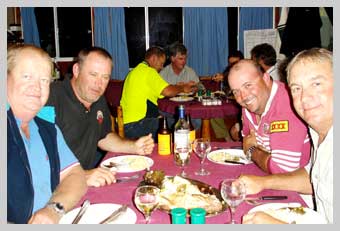 Richard’s Buddy’s left the drought conditions of Toowoomba to surround themselves in water…the Pacific…too bad its salty! But it was […]