Regular organisers Ron & Merryl Anderson missed their yearly charter after many years, travelling around WA instead. This year’s charter was admirably lead by Shane McPaul. Ususally this group leave the freezing Stanthorpe weather for sunny Gladstone, however, this year they brought it with them!!

On the 21st June Gladstone experienced 3C overnight, only to climb to 11C during the day! It was even unseasonable cold at sea with cilly westerly winds. However, the fish were still biting, albiet reluctanly leaving the warm water. 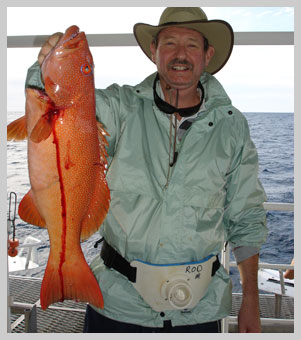 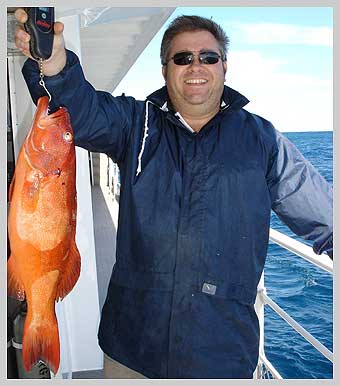 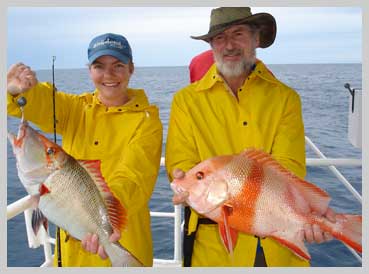 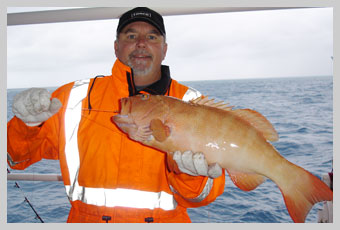 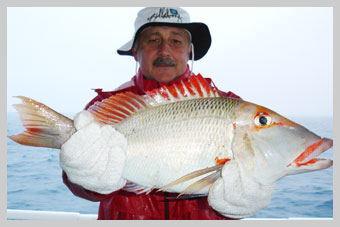 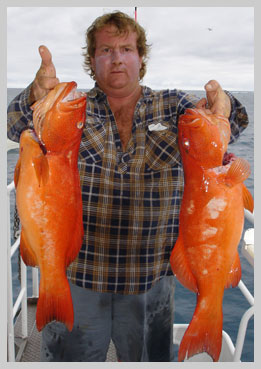 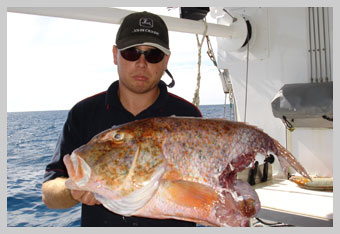 Reg’s Group from the Coffs Harbour joined us for their 10th year aboard the Kanimbla. Reg, however wins the prize […]

John’s Group from the Sunshhine Coast show – off some fine catches. Too bad you missed it Vossy!