Ray’s Crew from Gunnedah copped the worst of the weather in 2005, though not calm enough to head out to Saumarez reef in the Coral Sea, this years charter was certainly an improvement on last year. 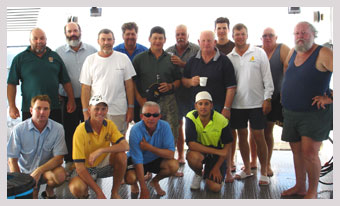 Ray’s crew hail mainly from, Gunnedah in NSW. Despite being country lads, they are very skilled fishermen, as the catches demonstrate… 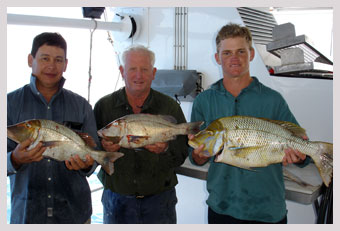 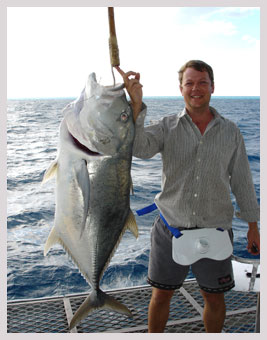 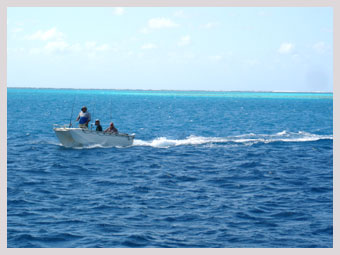 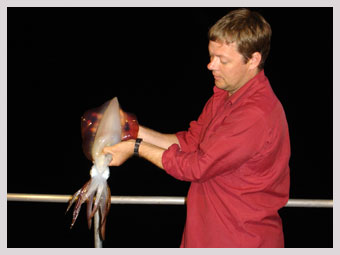 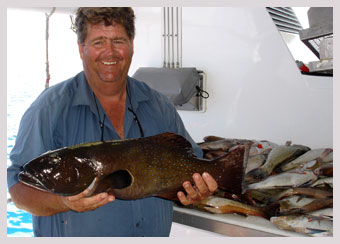 But its not all about fishing… 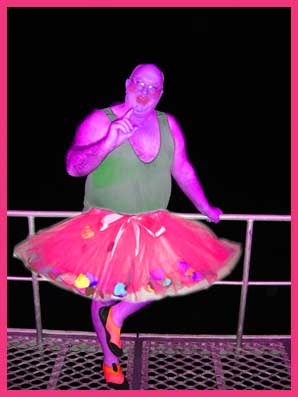