‘Bennie’s’ Gang from the NSW Central Coast had a some impressive catches of Red Emperor and overall, a very sucessful week. 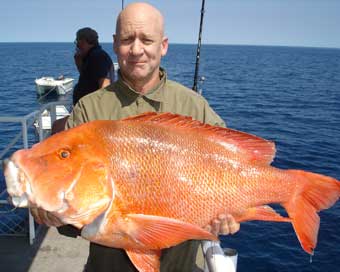 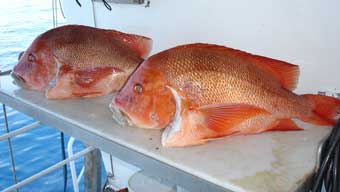 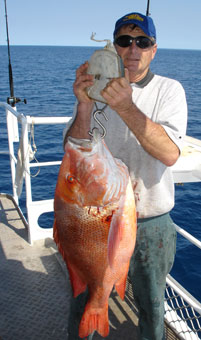 It wasn’t just Emperor that were well caught- 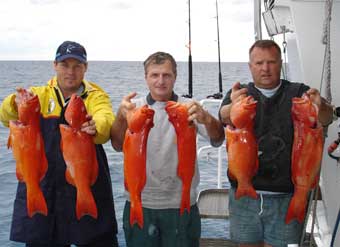 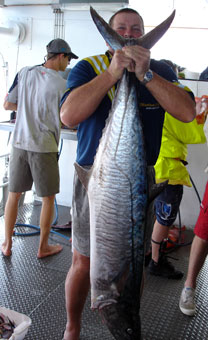 Here is a great Cobia 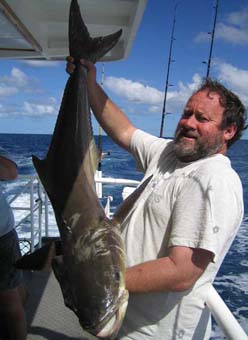