Reg’s crew from Coffs Harbour had a number of new members who proved themselves worthy fishermen with the help of some great tutoring from Reg & Bruce. There were also some buddies from our April groups who just cant get enough fishing so they joined us again for another week of punishment! We’ll be seeing some of them again in October – Hard Core Fishermen! 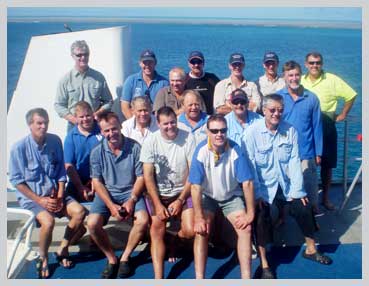 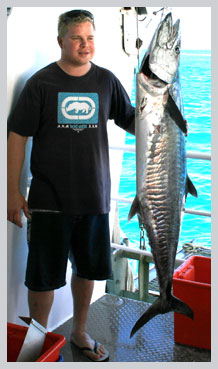 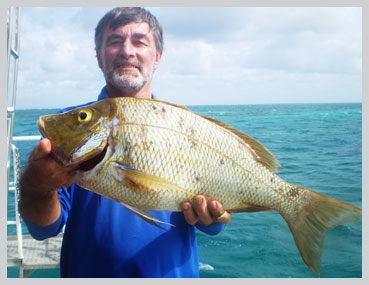 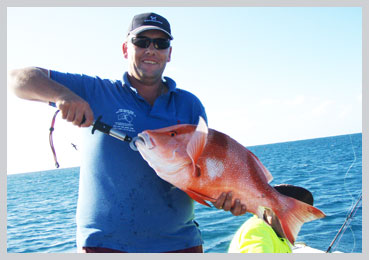 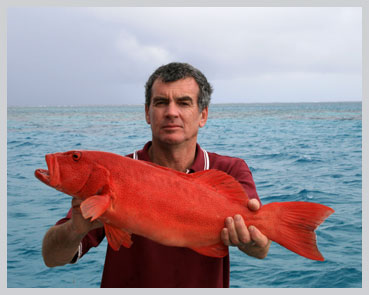 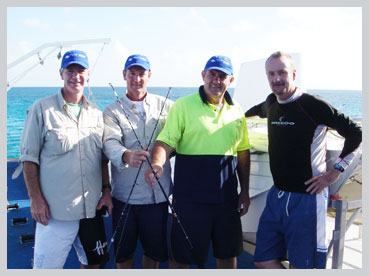 Once again the fellows from Stanthorpe left snow & Ice for better weather and great fish..