Perfect weather greeted the crew from Gympie so after a few days bottom fishing the Swains, the Gympie boys headed out to Saumarez Reef in the Coral Sea. 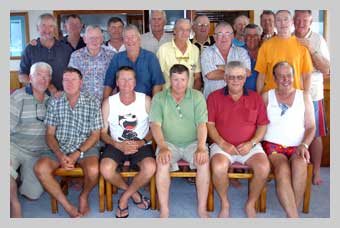 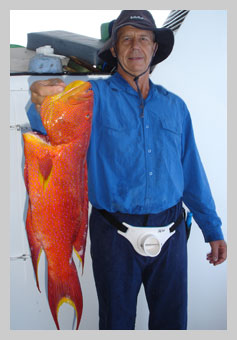 Whilst uncommon at the Swains- The magnificent Coronation Trout is often caught out at Saumarez Reef. Wayne & Co. managed to land these great Red Emperors. Here are a fine pair of Spangled Emperor! 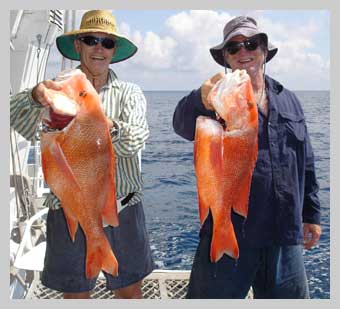 Whoever said a charter to the Barrier Reef was a relaxing holiday? Its hard week all that fishing!! 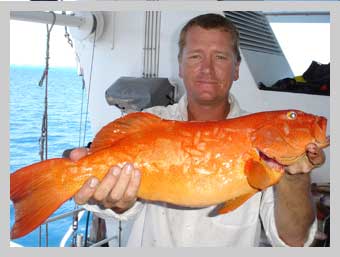 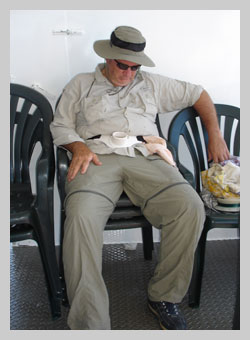