PIRATES OF THE CARRIBEAN IV – “Hunt for the Coral Trout” 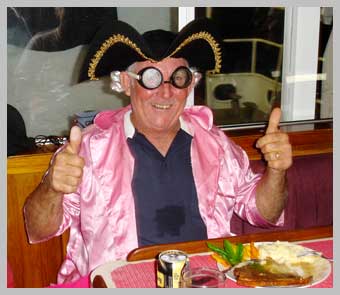 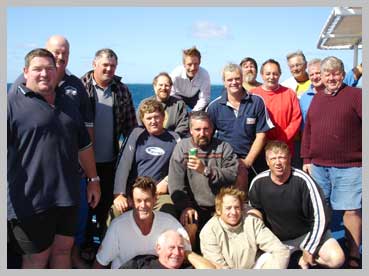 After selling their souls to Davy Jones, our intrepid crew journey to the forbidden waters of the Swains Reef in search of the mysterious Coral Trout – a famed delicious eating fish worth more than than a chest of cursed gold dubloons! 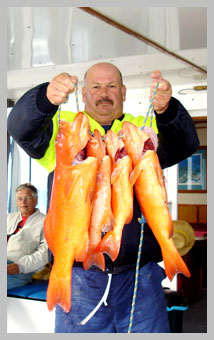 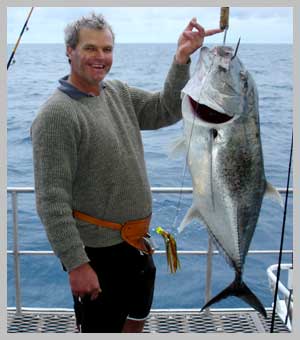 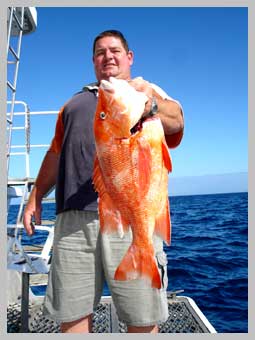 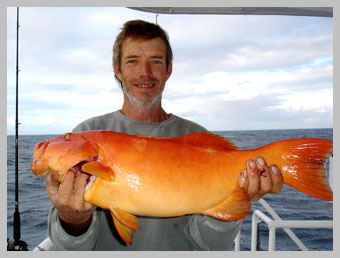 John’s Crew from Ballina and Nth. NSW left cooler climes for a mild QLD winter- at the Swains the weather […]