Back in to work after a month of maintenance, the Kanimbla set sail for a 10 day charter bound for the Coral Sea. Richard and Steve’s gang from Melbourne were the first group heading out to the Coral Sea for 2007. 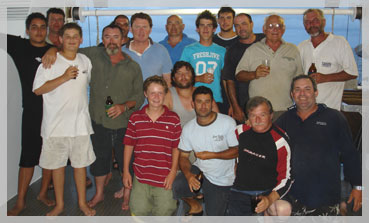 The weather was a little too windy to head out wide on day 1, but a few days at the Swains reef produced some good table fish. 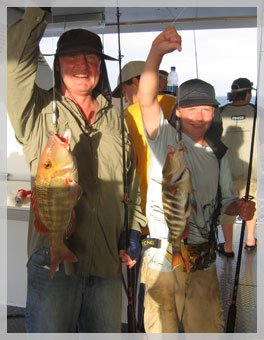 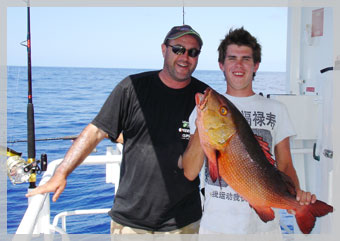 With the winds decreasing, Kanimbla ventured out to Saumarez firstly  and then on to Frederick Reef. Some excellent pelagics were landed and the weather was brilliant. 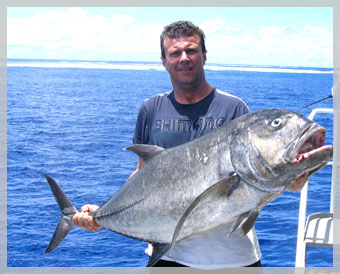 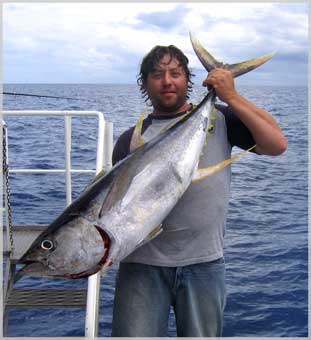 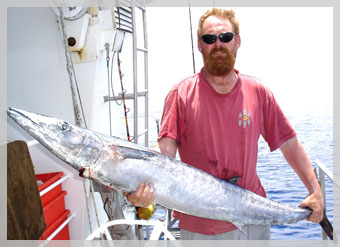 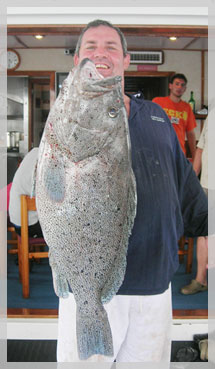 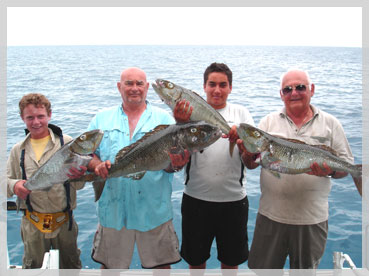 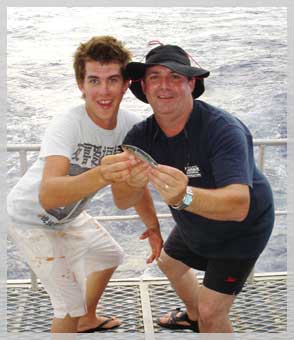 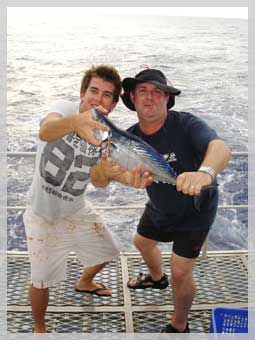 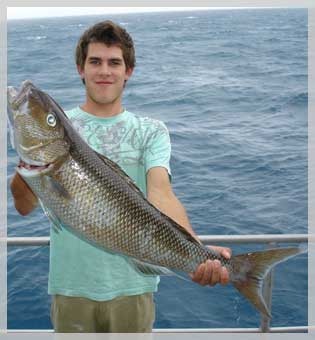 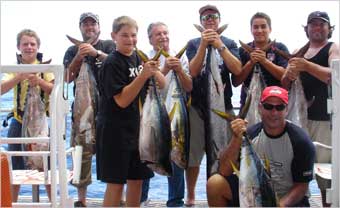 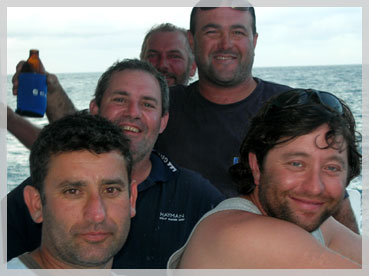 The Boys from Melbourne -BFF

Congratulations to Adam & Deb who marry this Saturday 20th January. All of us here at Kanimbla Charters wish them […]