John’s crew from Forbes joined us again for their regular March charter. 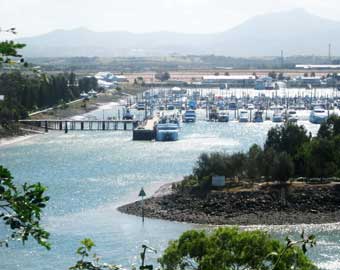 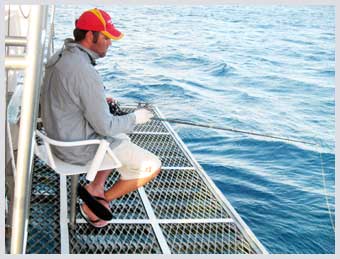 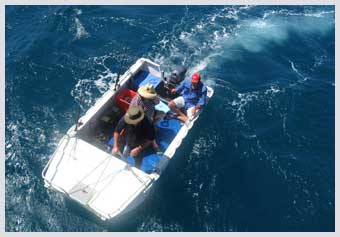 Heading off to try their luck in our dories. 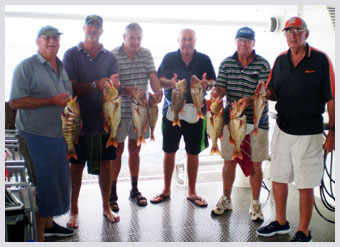 Fishing from the comfort of the mothership. 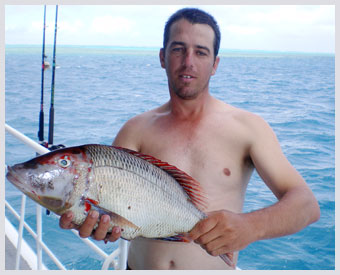 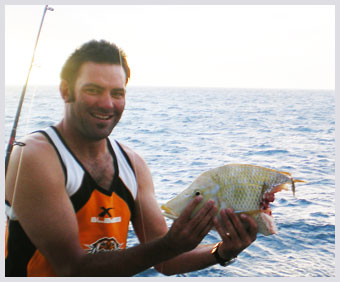 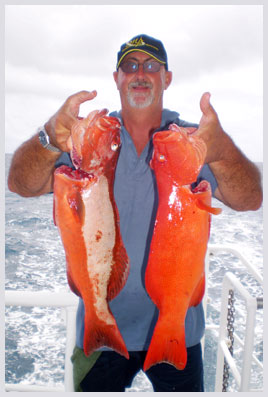 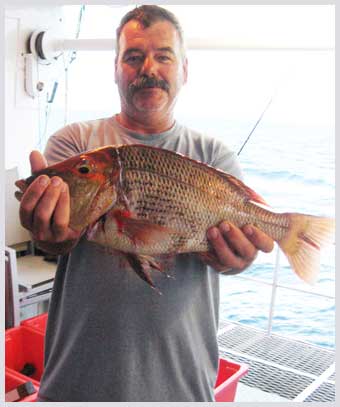 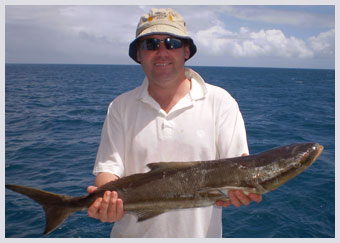 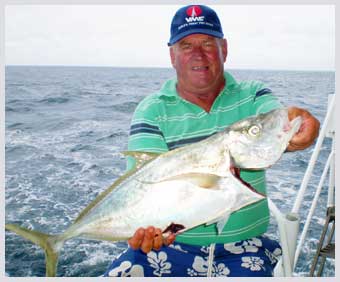 Sunny skies but windy weather greeting Nev’s crew from Brisbane. Here’s Nev’s Reporting on the week… In March 2007 our […]

Our 2nd Parkes NSW contingent. Laurie’s crew bagged some fine catches.   Flat Out Like A Lizzard…..