Our 2005 charter season is well underway and whilst the wind has been our contant companion for most of March and April, the fish have also been in plentiful supply. 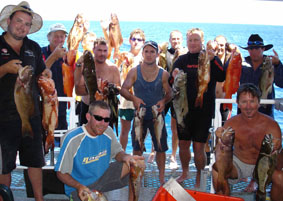 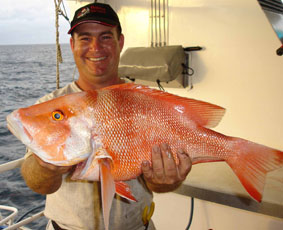 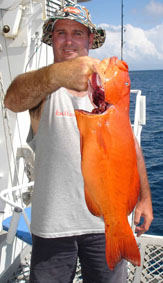 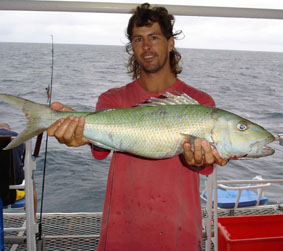 Missiles of the Coral Sea - Next Story »

Super Seamen and Their Quest for the Holy Grail of Fishing